Reflection for the Fifth Sunday of Lent 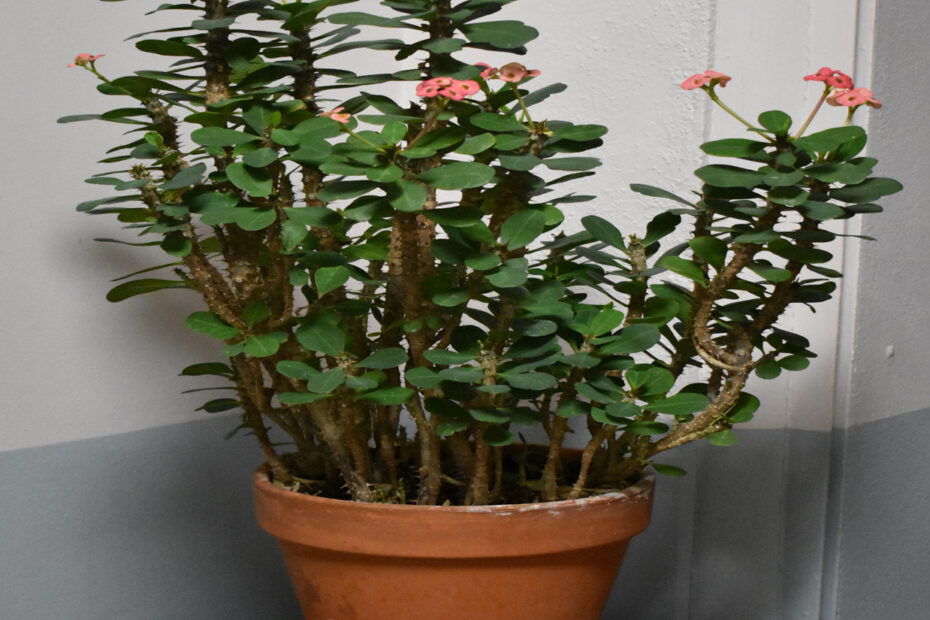 Reflection for the Fifth Sunday of Lent

These readings are rich with insights into God’s relationship to people.  The first reading from Hosea follows God’s command to Hosea to take a wife who will be unfaithful to him.  Despite the fact she goes to other men, he is to take her back.  Gomer, his wife, is a symbol of Israel and its unfaithfulness to God.

God, like Hosea, takes his spouse Israel back after she has repented, and he renews his covenant with her.  He gives her justice, loyalty, and compassion, and all the gifts of nature that he has taken away.  Her relationship to him will now be one of affection, not submission.

The Gospel also deals with an unfaithful woman, who is caught in the act of adultery.  We can ask where her partner in this act is, and talk about the injustice in his lack of presence.  However, that is not the key point of this story.  The Pharisees have set a trap to catch Jesus.  St. Augustine says they envied his righteousness and were trying to force him into a choice between gentleness and righteousness, between mercy and justice.  If Jesus shows mercy and argues against the stoning, he will be seen as unjust and therefore not righteous.  If he agrees to the stoning, he will be shown as unmerciful.  This would cause him to lose influence with his followers, who loved him for his  gentleness and kindness.

Jesus keeps the demands of both righteousness and mercy when he says, ”Let the one among you who is without sin be the first to stone her.”  He forces the Pharisees to look inward.  None of them (or us) is without sin, so no one could throw the first stone.  In fact, their very encounter with Jesus was set up, not out of love for the law, but out of envy of Jesus’s popularity.

They probably had even set a trap for the woman to be caught.   Jesus could have thrown a stone, but does not.  The woman knows she is guilty and knows that, according to the law, she should have been stoned.  She doesn’t argue that her partner in adultery was not there.  Maybe out of love she protects him or, more likely, out of fear, she knows that she, as a woman, could not escape the law of the Pharisees.  Justice demanded her death.

However, the story ends with the Pharisees dropping their stones and going away.  The woman, who has been used to trap Jesus, is left standing—afraid, alone, defeated, devalued.  But, Jesus is still there.  For the first time, she is addressed as a person of value.  Jesus looks at her and shows her love.  He doesn’t say she isn’t guilty.  He tells her to repent and sin no more.  He shows her mercy and forgiveness.

Jesus is showing the Pharisees, and us, how to be merciful and forgiving.  But, this is not always easy.  Someone who wrongs us, or others, deserves to be punished but, out of love, we give them mercy and forgiveness.

We, too, are not without sin.  Our sin may not be as serious as that of others, but we, too, betray those around us at times.  We, too, fail to be faithful to God and to one another.

Both readings are calling us to renewal, inviting us to grow by seeing that which is dark in ourselves.  When we judge another for an action, such as not being prayerful, not doing her fair share of work, not being respectful of others, not being friendly, or the numerous other things we may judge them to be, can we truly say we have not done some of those things ourselves?  Do we truly know what causes others to be rude, selfish, judgmental, or unkind?

Our readings are calling us to treat others with mercy and forgiveness.  To choose otherwise, only increases the darkness.