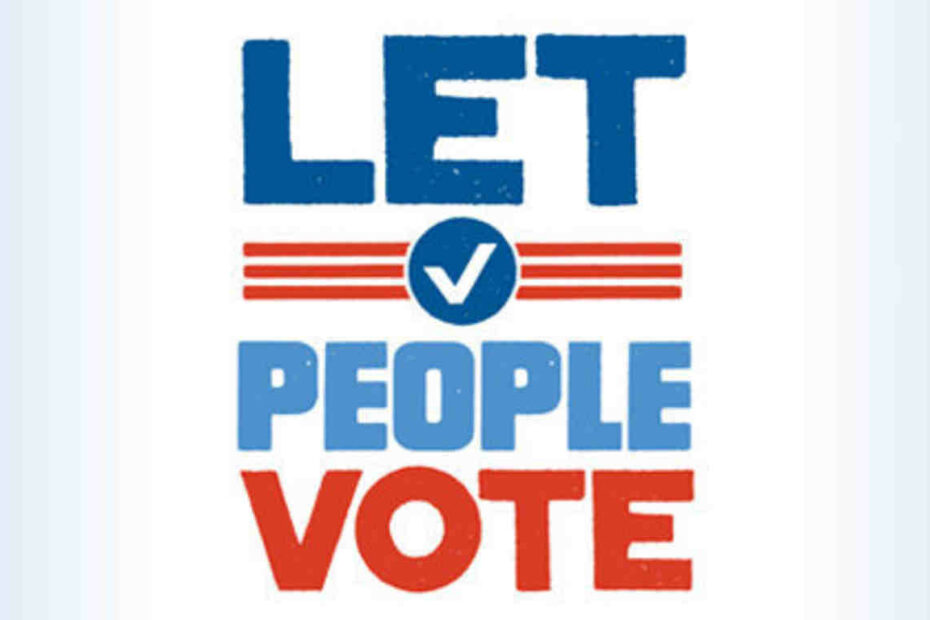 Since the 18th century, when the founding fathers of the United States gathered to sign the Declaration of Independence, the right to vote has been fundamental to American democracy.

Now, in the 21st century, that right to vote has been threatened for many people. As the U.S. Senate takes up the Freedom to Vote: John R. Lewis Act on January 18, 2022, we, the Benedictine Sisters of Mount St. Scholastica, join with the Leadership Council of Women Religious and the National Black Sisters’ Conference to urge the passage of this bill. It is vital that people of all races, economic status and location be able to cast their ballots safely and securely in every election, without any manner of political interference.