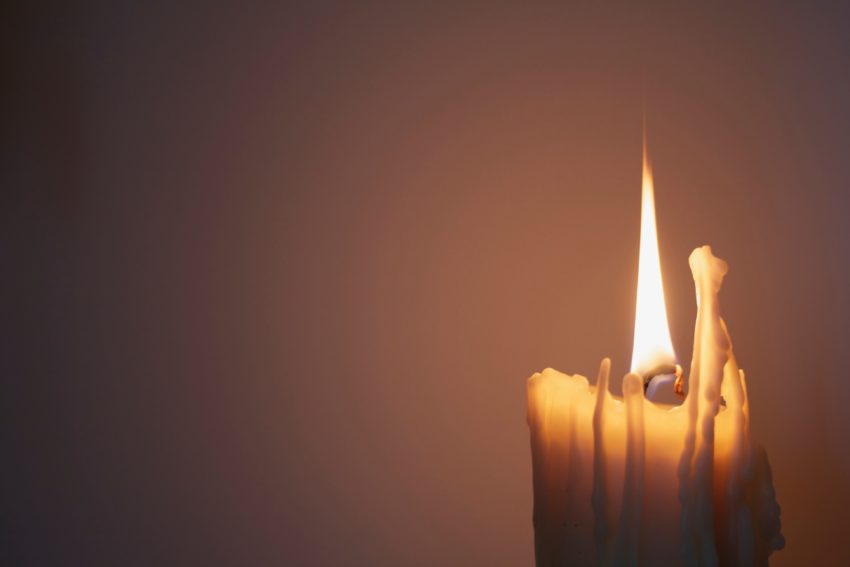 We must work to stop Gun Violence by making changes to the kinds of guns people purchase and by longer waiting periods for purchase. We support the following statement from LCWR.

The recent mass shootings in our country impel us to once again beg all citizens and all elected leaders to end the rampant rage and division that have overpowered the nation and too often result in mass, indiscriminate violence. We are a nation that promises a life free from fear, and yet we seem unable to stop the epidemic of hate that has overwhelmed us. As we have been carrying in our own hearts the pain being endured by families who have lost loved ones and those wounded through gun violence, we bring in as well those impacted by these latest attacks.

What we are witnessing today is being called stochastic terrorism — the use of mass public communication, usually against a particular individual or group, which incites or inspires acts of terrorism which are statistically probable but happen seemingly at random. The demonization of groups through mass media has been shown to result in violent acts because some who hear this speech interpret it as promoting targeted violence. We insist that society be protected from such acts of terrorism. We are called to confront rhetoric that stokes racism and hatred of anyone perceived to be “different” than we are. We are all responsible for monitoring our own language and actions and calling attention when the language and actions of others cross the line.

We implore all legislative bodies to pass legislation that effectively prevents gun violence. We call for the passage of laws that ban assault weapons, require universal background checks for all gun sales, provide funding for gun violence prevention research, and makes the trafficking in weapons a federal crime.

While mass shootings capture our attention, we cannot forget that they are only part of the pervasive violence perpetrated by use of firearms. Most major cities see shooting deaths regularly, and suicides, domestic violence, and accidents caused by guns are pervasive in all parts of the country. According to the Gun Violence Archives, so far this year more than 8,734 people were shot to death and more than 17,300 people were injured in more than 33,000 incidents. Those numbers do not include firearm suicides. While the horror of mass shootings captures our attention, gun violence persists day after day and its massive scale goes unnoticed.

The deeper causes of violence must be addressed by us as a nation, and we must put our resources there immediately. Only by focusing on the multi-layered foundations of violence will we succeed in making our nation a safer and less fearful place for all.

As the Leadership Conference of Women Religious (LCWR), we pledge our support to end the scourge of rage and hatred that has gripped our nation and we will be unfailing in our efforts to call for legislation that works to end gun violence quickly and effectively.

“We believe that the divine presence is everywhere.”

What’s Happening at the Mount